HOME / BLOG / When Should I Say “I Love You” For The Very First Time?

When Should I Say “I Love You” For The Very First Time? 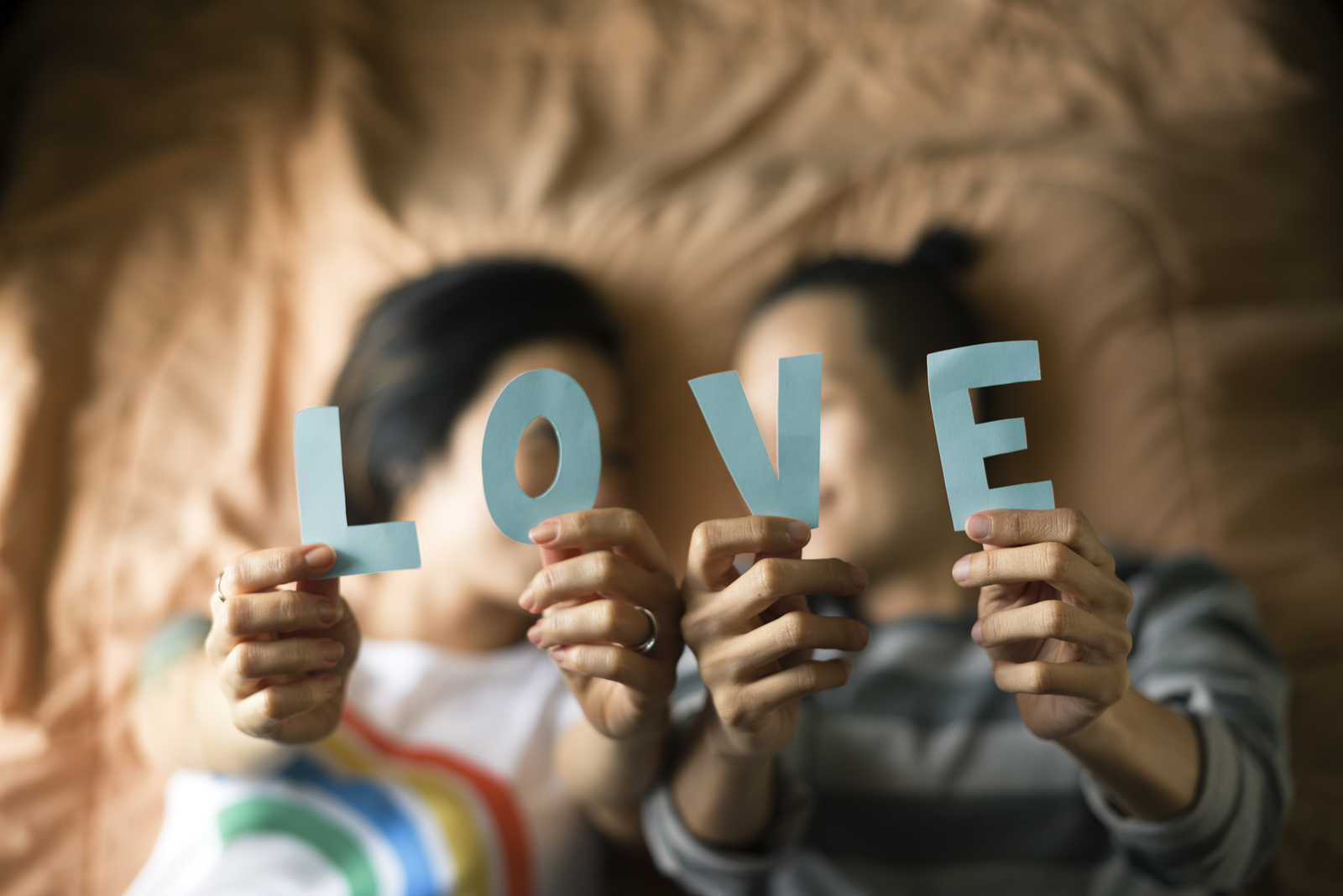 When I first started working in this field, I received so many complaints from interviewers and clients alike, as they were unhappy that I answered every question with “it depends.” Television producers were among the most frustrated with my responses. “Jessica. People want numbers. They want absolutes. You’re an expert. They want to hear from you. They don’t want to hear ‘it depends.’” But it really does depend! We’re sexual snowflakes, after all.

I adjusted my language and began answering questions with “Research suggests… but every case in unique” and this seemed to appease them. The message remains the same, however: I can’t tell you how often you should have sex or how long you should wait to have sex or how long it should take to orgasm, because each person, each encounter, and each relationship is unique.

The same applies to the subject of love. Some of us fall in love at first sight and others take years to develop romantic loving feelings. Some love connections are fleeting and others really do last a lifetime. So, you probably already know my answer to the question, “When should I utter those three little words, ‘I love you’ for the very first time?”

There is No “Right” Answer 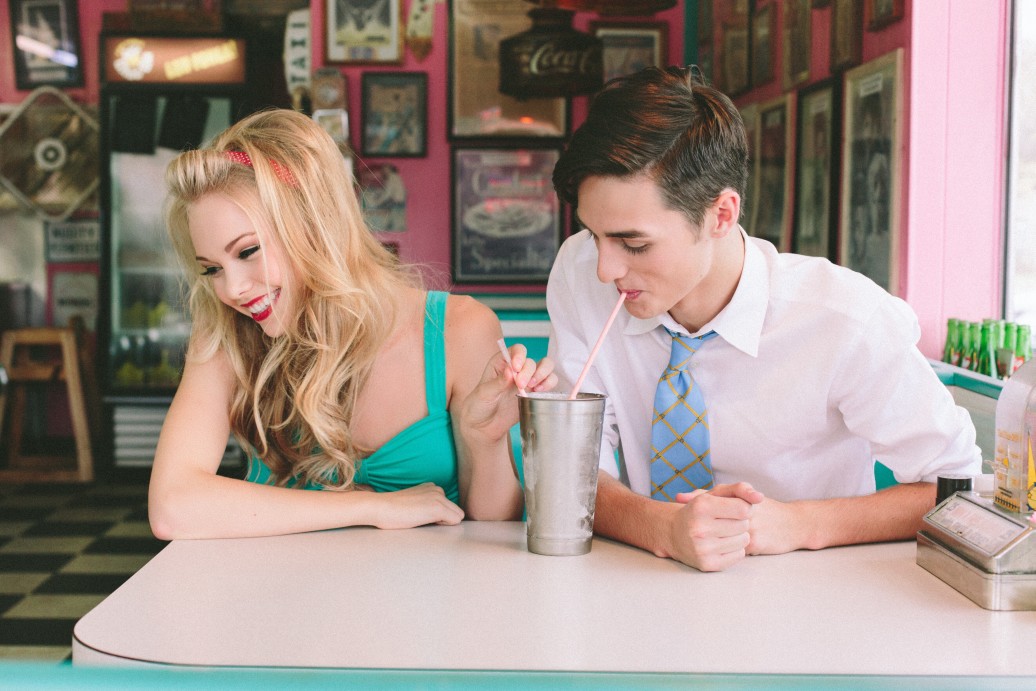 Each new relationship is unique (I said “I love you” on my second “date” with my husband fifteen years ago. I just couldn’t help myself and blurted it out), so I reached out to my followers on Twitter and Instagram to get their thoughts. Here is what they had to say:

“I’ve never said it first. I just couldn’t handle it if he didn’t say it back. I’ve wanted to say it and I just couldn’t bring myself to do it. Maybe that’s why I’m having so much trouble dating…”
Shari, 28 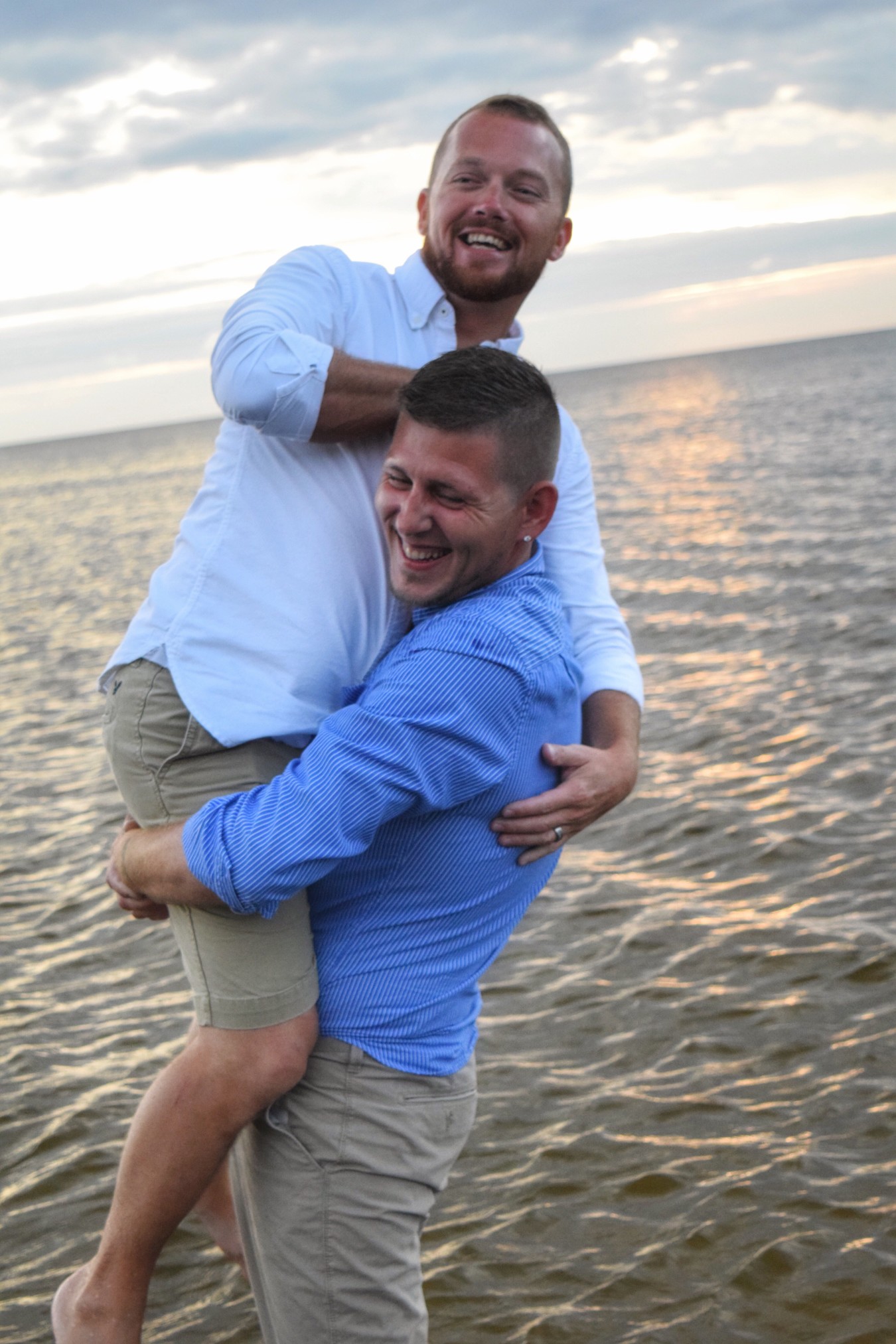 “If you’re sure they’re going to say it back. When I first said it to my girlfriend, I was sure. I knew she was ‘the one,’ anyway. She’s the first person I ever said it to and it stuck.”
Pat, 30

“I’ve said it for the first time while having sex more than once. That was a mistake. I don’t know if I meant it, but I shouldn’t have said it with my ex. He was so attached to me and I wasn’t really into him (except for the sex). I guess my emotions just get the best of me.”
Katrina, 34

“When they’re always on your mind, when you smile just thinking of them, and when all you want is for them to be happy.”
Bill

“I’ve been in love dozens of times. I’ve said ‘I love you’ to at least twenty women and I’ve meant it every time. Why do you have to make it so special? You can love someone you just met if you’re a caring person. And you can love more than one person at once. That’s what I’ve finally learned after all these years.”
Justin, 54.

“Say it after you’ve really let things sink in — after you’ve had a chance to really think about the long-term potential of the relationship. Don’t toss those words around. They’re heavy.”
Brad, 38.

As you can see, the “correct” answer varies for a lot of people. When do you think you should say “I love you” to your partner? Let us know on Twitter @ASTROGLIDE!