HOME / BLOG / Pull and Pray: The Rising Popularity of the Withdrawal Method

Pull and Pray: The Rising Popularity of the Withdrawal Method 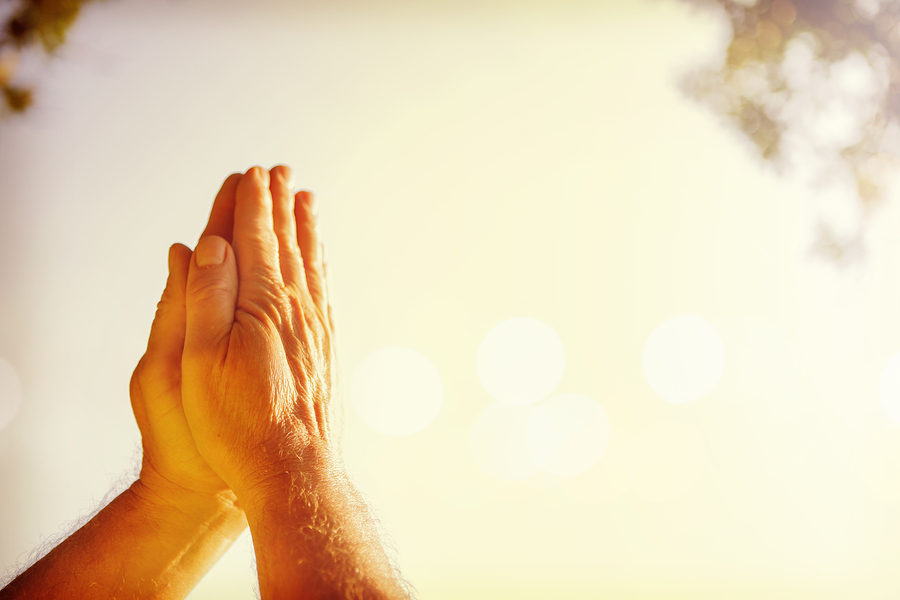 What Is the Withdrawal Method?

So, what exactly is the withdrawal method? Also known as the pull-out method, it’s a natural birth control method that’s been practiced for thousands of years. During heterosexual vaginal intercourse, a man “pulls out” before ejaculating inside a woman to decrease the chances of pregnancy.

How Many People Use the Withdrawal Method?

According to Planned Parenthood, about 35 million couples worldwide rely on withdrawal as their preferred method of birth control.

A recent article on The Huffington Post claims this form of natural birth control is gaining popularity. “Estimates suggest that nearly 60 percent of American women have relied on their partners to withdraw before ejaculating at some point in their lives, and around 3 percent of 15 to 44-year-old women are currently using coitus interruptus at any given time — though researchers believe the actual number is likely much higher.”

Why Do People Choose Coitus Interruptus?

While both partners may agree that the withdrawal method is the best form of birth control for them, sometimes the choice isn’t as informed and equal.

“The withdrawal method, or any other unprotected sexual experience, is often a power play between one partner and the other,” says Jordan Tishler, MD. “As such, it’s often difficult but necessary for one partner, often a woman, to exert some will and set some ground rules for the relationship (even if it’s just one night).” T

“The fact that this method might be making a come back is a testament to poor sex education in our schools and society, a growing expectation that women should be weak and not speak up for themselves, and a resurgence of ‘woman as plaything’ in popular culture,” Dr. Tishler continues. “We see this recur every 20-30 years. Yes, this will recede again as the climate changes and as a rash of pregnancies develop.”

But are women really a victim of this natural form of birth control? Many make the choice for themselves for several reasons.

What Are the Pros of the Withdrawal Method? 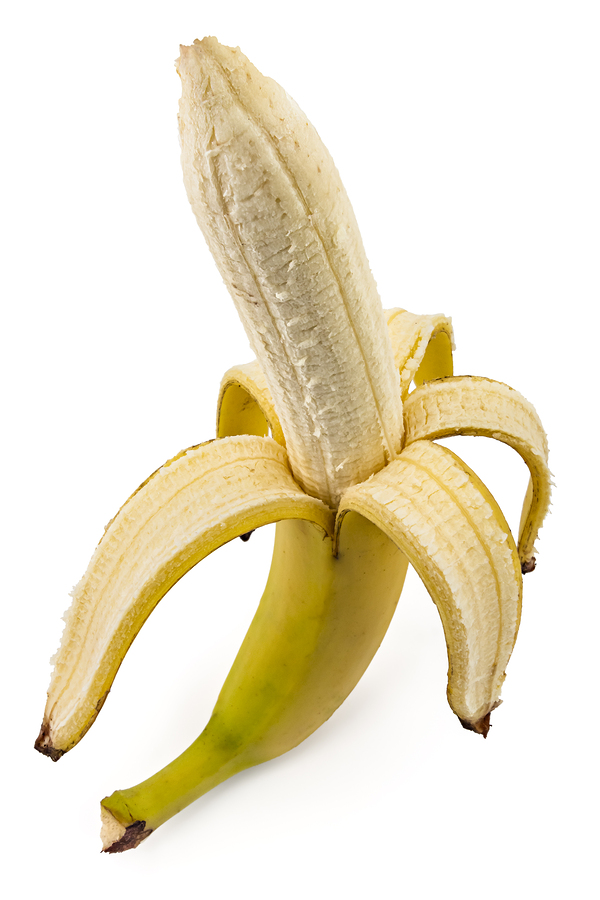 “Obviously one of the major benefits is that it requires no prescription, no equipment, and it’s an option that’s right there all of the time,” says Kelly Blanchard, president of Ibis Reproductive Health.

“Couples use withdrawal as a natural form of birth control as a matter of convenience. Some married couples who aren’t trying to have kids will use it because they’re comfortable with one another and the potential consequences (e.g. unplanned pregnancy),” says ASTROGLIDE’s Resident Sexologist Dr. Jess.

Couples using this method may also enjoy it because they feel it’s a more “natural” form of birth control. They don’t need to interrupt foreplay to put on a condom or remember to take birth control pills.

How Effective is the Pull-Out Method?

“The pull out method takes a great deal of self-control, experience, and trust,” says ASTROGLIDE’s Sexual Health Advisor Dr. Drai. Not all men are able to tell when they’re about to ejaculate, or to properly withdraw before they do.

However, taking some steps can definitely help increase effectiveness. The method can be combined with things like ovulation tracking, which allows the woman to know when she’s most and least fertile. Urinating before sex can also help a man clear his urethra of any sperm that might be present, thereby decreasing the chances of pregnancy even further.

But none of these efforts will help limit the risks of contracting a sexually transmitted infection or disease. Since it doesn’t include condom use, the withdrawal method leaves both partners exposed and at risk of infection.

Is Withdrawal the Best Birth Control Method for You?

When choosing a form of birth control, it’s important to weigh all of the options. When it comes to preventing pregnancy, check out this chart to compare the efficacy of each method: 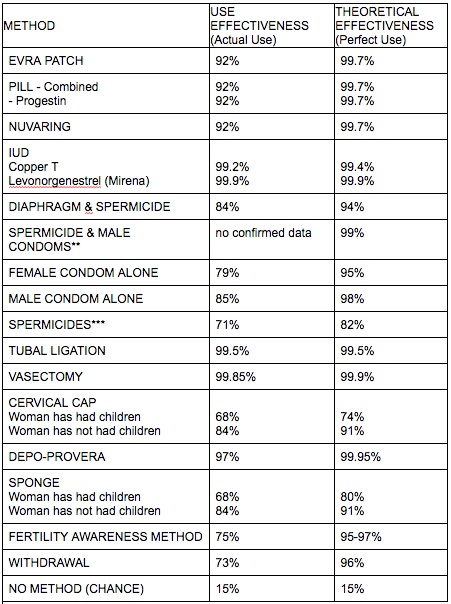 Keep in mind that these percentages just refer to the chance of getting pregnant — not the likelihood of contracting an infection or disease. To prevent STIs, your best bet is to get tested regularly (and have your partner do the same) and use condoms (and things like dental dams for oral sex).

“Remember,” says Dr. Jess, “Birth control is a matter of personal choice and ultimately you’re the expert when it comes to your own needs.” So do your own research, talk to your doctor and having a conversation with your partner to decide if the withdrawal method is the best birth control method for you. And if you want the latest info on sexual health, relationship tips and dating trends delivered to right to your inbox, scroll down to subscribe to the ASTROGLIDE Newsletter!