Get Your Sample
HOME / BLOG / How Often Should You Have Intercourse If You Are Trying To Conceive?

How Often Should You Have Intercourse If You Are Trying To Conceive? 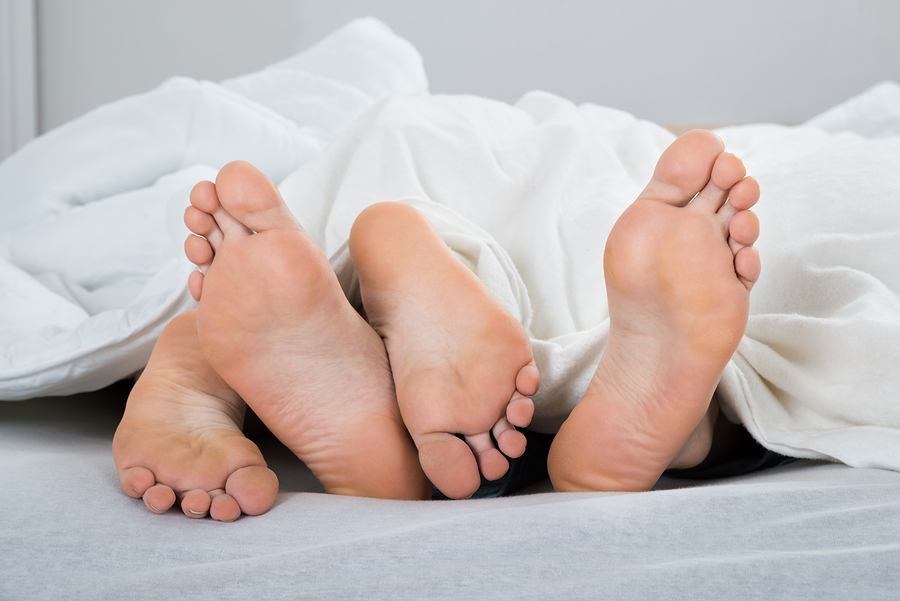 The topic of how often to have intercourse while trying to conceive has been a debated one for many years in the fertility world. There are many schools of thought that have addressed this question in the past, yet many myths still circulate among couples trying to conceive.

Is There a Sweet Spot for Conception?

There actually is official guidance for couples who are trying to conceive and want to know how often they should have intercourse. The American Society for Reproductive Medicine recommends that couples trying to conceive have sex once every other day around the time of ovulation.

Should TTC Men “Save” Their Sperm?

Despite the ASRM’s recommendation, there are many myths that deal with the frequency of sex and conception. For example, many couples believe that “saving up” sperm (by avoiding intercourse or orgasm) will increase the amount of sperm released during orgasm, thus increasing their chances of conception – but this is wrong. Research has shown, year after year, that sperm that has not been ejaculated within five days has a poorer quality of motility and also morphology, meaning that the movement and the quality of the sperm are not as good as that of “younger” sperm. The research has shown that ejaculating every other day can lead to higher quality sperm in terms of its look and appearance, as well as how well it swims.

What About Studies That Say More Sex Means More Fertility?

Another belief frequently held by couples who are trying to conceive is that the more sex they have, the better their chances are of conception. While that may be true for some, the added stress of performance anxiety is not the best for sexual activity. Likewise, having sex more than once in one day isn’t necessarily more effective, as ejaculate released during the second round of sex may have less sperm (and have lower quality sperm).

While the media has recently been reporting on a study that claims that having sex twice in one hour can increase your chances of conceiving, it’s worth mentioning that this research is a tad controversial. This study is the first of its kind, meaning that more research has to be done before we can say for sure if this is good advice for couples trying to conceive. If the desire to have sex again still is there for a couple trying to conceive, I see no downside in having sex again within the hour – but not for scientific purposes!

Do Sex Positions Matter When Trying to Conceive?

In addition to frequency, patients also commonly ask me about the best position to have intercourse in for conception. Currently, the research shows that there is no “optimal” sex position that will lead to higher rates of conception. This includes techniques such as holding the female partner’s legs up in the air, or putting a pillow under her to elevate her legs. None of these techniques have ever been shown to increase the odds of conception, so they aren’t things I suggest.

The regularity of intercourse should really take into consideration each individual partner and their personal capabilities. If you and your partner want to have sex every day during ovulation, or even twice in an hour, then go for it. Just realize that there’s no guarantee it will improve your odds. However, for infertile couples that have been trying for long periods of time, intercourse might feel more like a chore than anything else – and in those cases, there shouldn’t be any additional pressure on trying to “perform” multiple times.

Instead, try your best to relax and enjoy the process, and use a sperm-friendly lubricant when necessary.