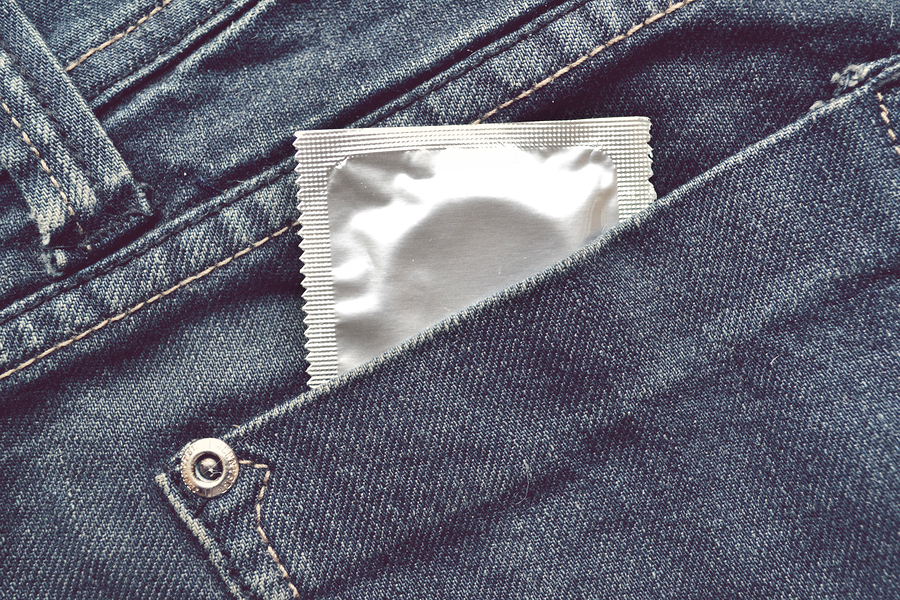 Condoms Have Been Around For A Long Time

Believe it or not, the earliest evidence of condom use dates back to 11,000 B.C. A painting on the wall in the Grotte des Combarrelles caves in France depicts what anthropologists believe to a man using a condom, likely made of animal skin.

Condoms Have a Shelf Life of Four Years

As long as condoms are kept in a cool, dry place, they can be good for up to four years, so don’t be afraid to stock up. Just make sure that if your condoms are exposed to heat (like being left in the glove box of your car in August) that you discard them, as it can make them less effective.

Exactly how effective are condoms? When it comes to preventing HIV, condoms are a staggering 10,000 times more effective than not using a condom. Not bad for a little piece of latex! 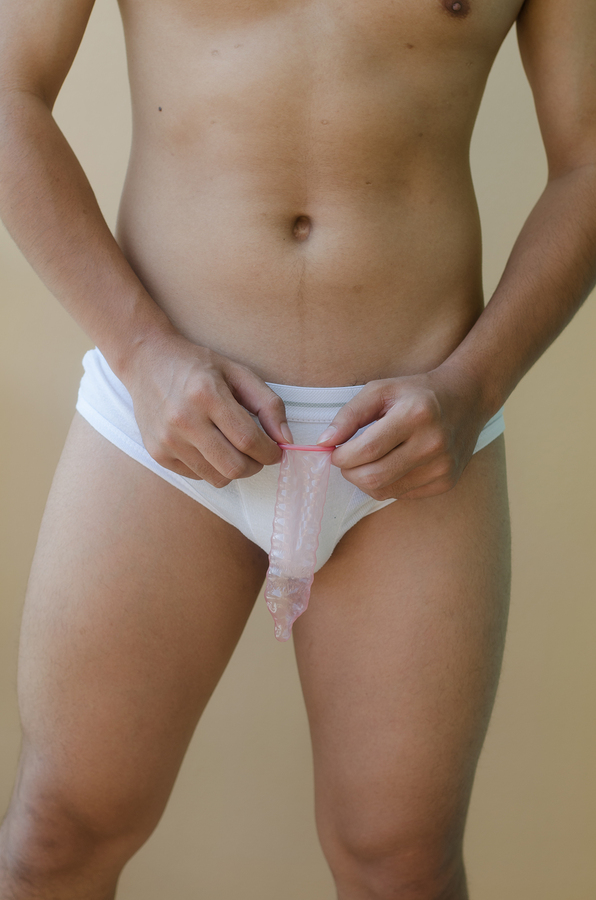 Only Certain Types of Lubes Should be Used with Condoms

While many water-based, silicone-based, and hybrid lubes are safe to use with condoms, certain kinds of lube like oil-based lube can break down the latex of a condom causing it to become porous, and therefore, less effective.

To play it safe, always make sure that a particular lube is safe to use with condoms before trying it out.

(Hint: Most of ASTROGLIDE’s lubes are latex-safe, check the packaging for compatibility details. We can even send you a free sample!)

Latex Condoms Aren’t Your Only Option

When most people think of condoms, they think of latex. However, there are plenty of latex-free condoms out there. If you have a latex allergy or are looking for condoms for sensitive skin, you might want to consider a natural skin condom.

There are a few other latex-free condom options on the market including condoms made from polyurethane or polyisoprene provide the strength and STD protection of latex, but are much easier on sensitive skin. Either way, if latex condoms aren’t your thing, you have options.

Did any of our condom facts surprise you?

Want to read more about popular contraception practices? Check out our post on the pros and cons of the withdrawal method.