But just because there may not be many Platos or Rumis in the mansion, doesn’t mean the contestants run out of things to say. And while their thoughts may never appear on motivational posters, some of their relationship quotes illustrate just exactly how real the struggle of modern dating has become. Don’t believe us? Check out some of our favorites:

Relationship Quotes for Those Who’ve Had Their Hearts Pulverized

1. “I’m so confused and blindsided. You told me you were in love with me, that I was your best friend, that you couldn’t imagine life without me. So, where did it go wrong?” JoJo, Bachelor Season 20.

Poor JoJo had her heart shredded on national television when Ben Higgins decided to go with the other woman he was madly in love with. It was a brutal moment that reminded us all that just because someone loves you doesn’t mean they don’t love someone else more.

2. “My lesson from this is don’t ever expect anything from humans. Gonna start adopting cats now.” Jami, Bachelor Season 20.

The more time you spend in the dating scene, the more attractive the cat-lady option becomes. We recommend volunteering at an animal shelter to get your fix instead — you never know who you might meet!

3. “I’m at an unfair advantage because I’ve stalked you online for the last two months.” Lauren, Bachelor Season 20.

Obviously it doesn’t hurt to use your online stalker skills to gather intel, but jeez Lauren, you don’t TELL them about it!

4. “I can tell everything about a girl with her feet. I think I could find a girl that I could marry within 10 seconds just by looking at her feet.” Tanner, Bachelorette Season 5

Hey, everyone has special talents, but this relationship quote definitely reminds us to save some of those more personal skills for the second (or third, or twentieth) date. Especially if there’s a camera crew around.

5. “The fact that she’s talking about aliens on the first date does raise a few red flags for me.” Chris, Bachelor Season 19

We think this is a perfectly acceptable topic for a first date, but it just goes to show that not everyone in the dating pool appreciates a quirky personality. Don’t worry, you’re not weird — those people are just boring.

Relationship Quotes That Prove Everyone Has Regrets

6. “I never thought I’d put myself in this situation, telling two women that I love them. But I have.” Ben, Bachelor Season 20.

Hey Ben, it could be worse — at least these women knew about each other and found out about your final decision on The Bachelor instead of Maury!

7. “To know that Ben could possibly be in love with two women is really disturbing to me.” Ben’s mom Amy, Bachelor Season 20.

She was fine with him dating a mansion full of women all at once, but loving two of them? You’ve gotta draw the line somewhere.

Lauren was definitely feeling a little insecure during the finale, but everything worked out for her — sometimes it doesn’t hurt to have hope!

9. “I will do whatever it takes to make it work. I trust you, and I have so much faith in you and I.” JoJo, Bachelor Season 20.

Aaaaand, sometimes those hopes aren’t fulfilled. But the gods of dating work in mysterious ways and JoJo’s loss lead to her being chosen as the next Bachelorette! 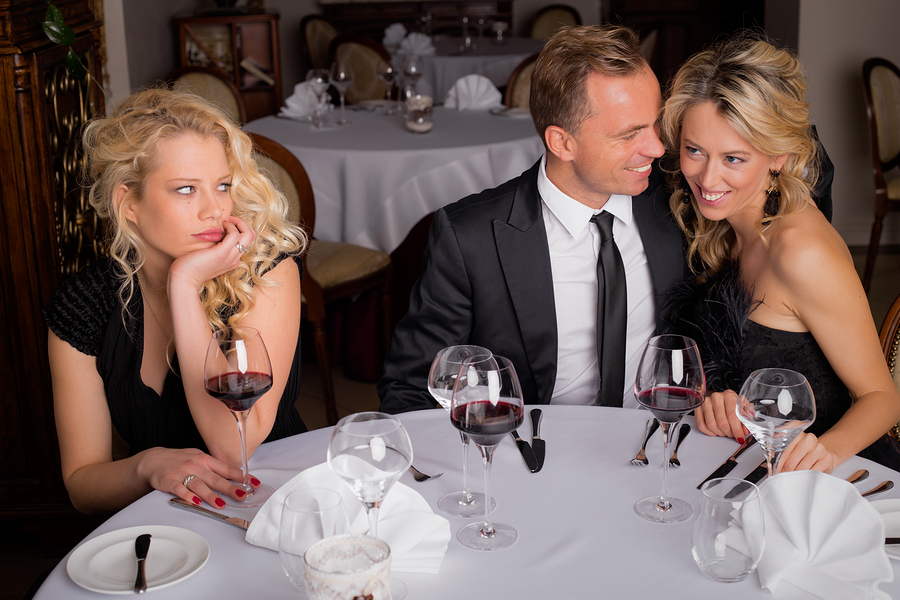 Quotes from Reality Stars Who Need a Reality Check

Remember what we said earlier about being quirky? Occasionally you’ll find yourself on the other side of that equation asking yourself, is this person for real? They probably are.

11. “I mean, that just sounds terrible. I would literally rather be, like, swimming in pee than trying to plan my wedding with her.” Bentley, Bachelorette Season 7

>And some people aren’t quirky — they’re just awful. Sadly, The Bachelorette mansion isn’t the only place where egomaniacs show their true colors. Spend enough time on dating apps and you’ll definitely run into a few of your own!

12. “I apologize for nothing. I’m sorry for being awesome.” Ryan, Bachelorette Season 11

Expecting an apology from the last person who turned your date night into a disaster? As Ryan beautifully illustrates in this relationship quote, you might not want to hold your breath.

13. “I feel like I always have to compete with other people, and I’m so tired of competing.” JoJo, Bachelor Season 20.

If you ask us, JoJo is a beautiful cinnamon roll too good for this world, but this dating quote had us shaking our heads. Did she forget what The Bachelor is all about?

Relationship Quotes That Would Have Been Better Shared with a Therapist 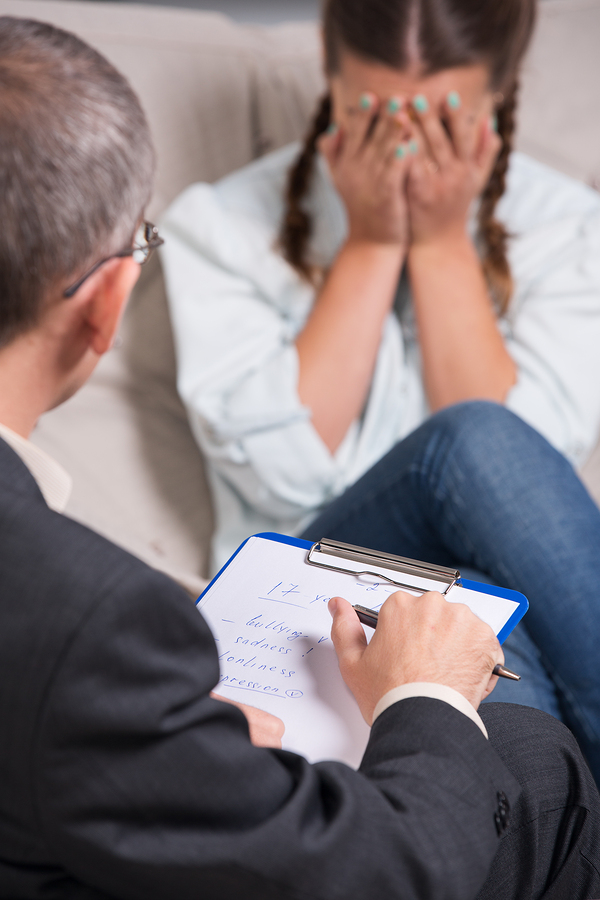 14. “There is a really good chance that if I don’t get a date this week, Brad might get his own black eye.” Michelle, Bachelor Season 15

Dating can be frustrating, but threats of violence won’t get you anywhere (other than kicked out of the Bachelor mansion and possibly sent to anger management

Speaking of anger management, no list of Bachelorette quotes would be complete without this this gem from the reigning villain of Season 12 “The Chad” who seemed to think he was on Game of Thrones instead of a dating show. If you get Chad vibes from someone you’re dating, trust your gut and kick them to the curb!

16. “All I can do is be myself, be patient, and hope that Chantal gets attacked by monkeys. Or apes.” Michelle, Bachelor Season 15

Ah, Michelle, back at it again with the weird threats. Hoping primates attack the competition won’t get you anywhere in the dating world. Have you ever noticed that the winners of The Bachelor and The Bachelorette always have one thing in common? They keep it civil and stay positive!

Quotes That Only Made Slightly More Sense in Context

17. “It feels like you’re a meat and they wanna eat you.” Juan Pablo, Bachelor Season 18

Juan Pablo certainly had a way with words. We agree that the dating scene can be a bit of a meat market, but some people (and Juan Pablo was definitely one of them) seem to like it that way.

Season 11 started out with two Bachelorettes and forced poor Kaitlyn to stand there during intros feeling like the last kid picked for dodgeball — hey, we’ve all been there. But the Bachelor Nation gods are just and things eventually worked out for Kaitlyn. So if you’re feeling like the ugly fish in your dating pool, just remember that things can change when you least expect it!

Ah, Juan Pablo. A wordsmith he was not… at least he had nice hair?

20. “Like seriously, can we just bag this and go play blackjack?” Bentley, Bachelorette Season 7

Sometimes guys just want to play blackjack and girls just want to adopt a thousand cats and give up. Sometimes knowing the other side is just as frustrated as you are can take the edge off — at least a little.

If there’s one thing we’ve learned from watching The Bachelor and The Bachelorette, it’s that dating can be really, really weird — and some of these relationship quotes definitely prove it. But at the end of the day (or season) it helps to remember that love is out there. Finding a soulmate is possible for everyone, even if the path some of us have to take to get there looks more like a labyrinth than a straight line.

We hope you enjoyed this collection of bizarre quotes from the show! If you’re looking for more, check out our post on the best sex quotes of all time. And if you’re part of the Bachelor Nation, don’t forget to follow @ASTROGLIDE on Twitter and live tweet with us during the show!