HOME / BLOG / #RelationshipGoals: 6 Things to Look for in a Long-Term Partner

#RelationshipGoals: 6 Things to Look for in a Long-Term Partner 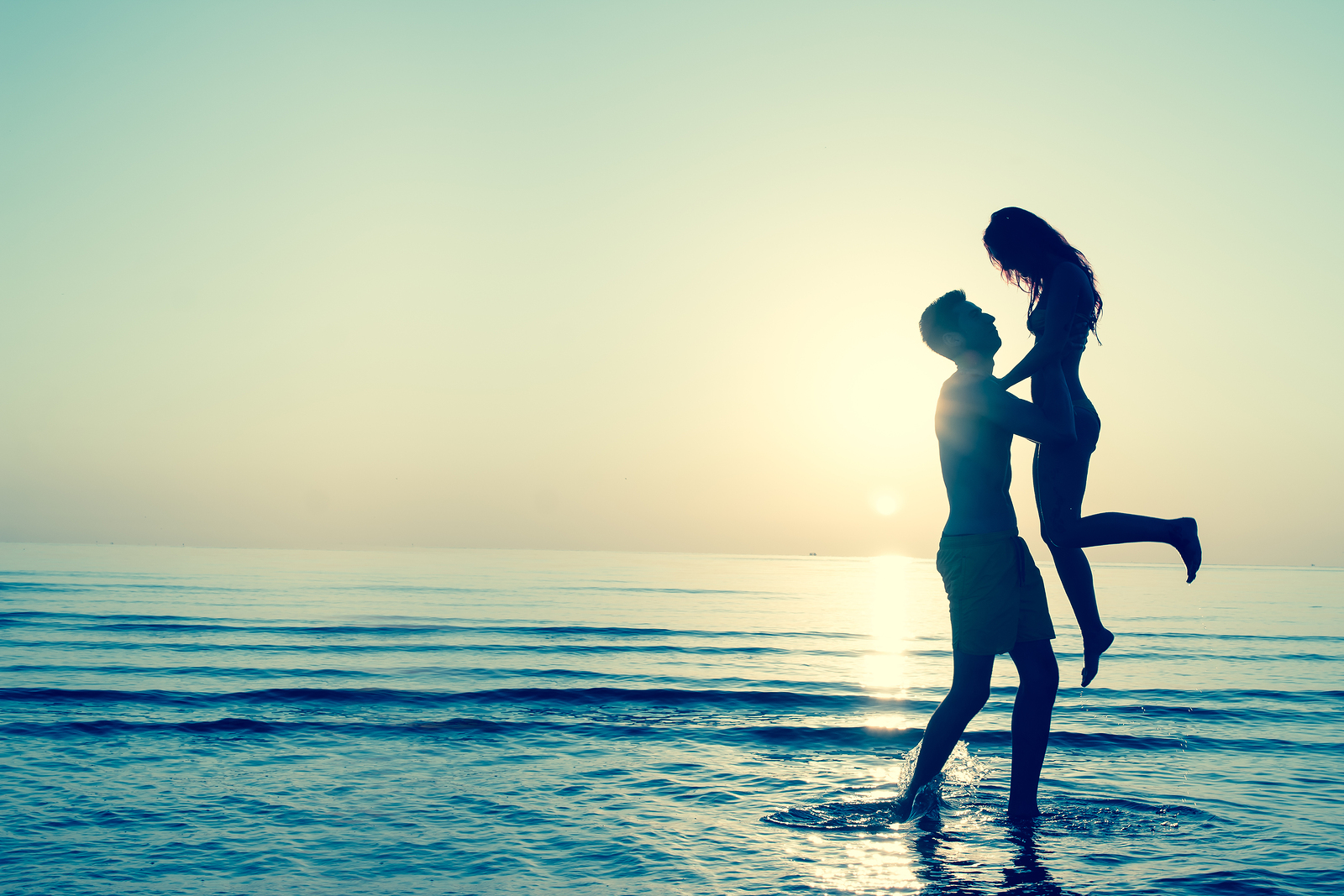 1. Agreeableness is a great sign in a potential partner.

It may not sound sexy, but agreeableness (one of the big give personality traits alongside extraversion, neuroticism, conscientiousness and openness) may be just what you’re looking for in a long-term partner. Research suggests that agreeableness is positively correlated with more frequent sex and happiness — two of the most popular #relationshipgoals.

How your partner responds to you when you express vulnerability (e.g. sadness, insecurity) may be a measure of how much support you can expect to receive in a relationship.

Nancy works long hours, travels regularly for work and has an active social life. Paul often feels neglected and expresses to Nancy that he sometimes feels threatened by her late-night meetings and overnights in far-off cities. He doesn’t ask her to change her habits, but simply seeks reassurance that he is a priority. For years Nancy responds with accusations (You’re so insecure!) and sarcastic threats (Yes. My client meetings are really late-night trysts).

When I meet Nancy and Paul, they’re on the brink of breaking up.

Paul explains to Nancy that he needs more reassurance; she insists that she is giving it to him because she’s not cheating and works hard so that they can maintain their lifestyle. A role-reversal activity marked the turning point in their relationship: as Paul played Nancy’s role, he provides her with the script he seeks when he’s feeling vulnerable.

His words while playing her role (You have nothing to worry about. I wish I could be home more. I miss you when I’m away) help her to understand what he needs from her when he’s feeling insecure. As she starts to accept his insecurities, she also opens up about her own. As they both learn to accept that insecurities are universal and can be sources of power, their dialogue and relationship shift in a positive direction.

We don’t often talk about negative emotions, but the willingness to offer support and reassurance in the face of distress should top the list of #relationshipgoals.

3. Sexual compatibility is a must for long-term relationships.

Sexual compatibility is essential to relationship satisfaction and longevity. But sexual compatibility doesn’t mean that you have to be into the same things in bed — it refers to your willingness and ability to fulfill one another’s needs and is rooted in openness and effort.

For example, if you want sex every day and your partner wants it once a week, you can still be compatible. You can take care of yourself on their off-days, they can lend a hand (or other body part) and you can work together to boost their sex drive so that you meet somewhere in the middle.

Research suggests that friendship is the determining factor in relationship outcomes with several studies concluding that a strong friendship leads to stronger romantic commitment, love, and sexual satisfaction. Often, you have to be friends before you’ll see soulmate signs.

If you value a healthy lifestyle, look for a partner with similar standards. Couples who work toward health goals like quitting smoking or exercising together have greater odds of success. It makes sense, if your partner stocks the pantry with potato chips, you’re more likely to indulge and if they’re going for a run on a Saturday morning, you’re more likely to join in.

(Not to mention, a healthy lifestyle means more sexual stamina!)

6. You need excitement to carry you through your long-term relationship.

If you’re in a relationship for the long haul, you’re bound to face bouts of boredom. However, choosing a partner who excites you and is willing to engage in exciting activities (especially those that challenge the boundaries of their comfort zone) can stave off boredom and ensure a happy, lasting relationship.

The self-expansion model theorizes that you’re naturally inclined to seek novelty and that you thrive in relationships in which self-growth is facilitated.

This might include trying new things on your own, meeting new people and growing alongside your partner. One study found that couples who engaged in an activity that they both deemed exciting once per week reported higher levels of relationship satisfaction and romantic excitement; these levels were sustained four months later indicating that the benefits of self-expansion may be long-lasting.

Whatever your #relationshipgoals, you’ll know that you and your partner are compatible if you’re comfortable sharing your greatest excitements and most powerful fears without fear of judgment — both in and out of the bedroom.