HOME / BLOG / How to Be the Best Kisser in the World

How to Be the Best Kisser in the World 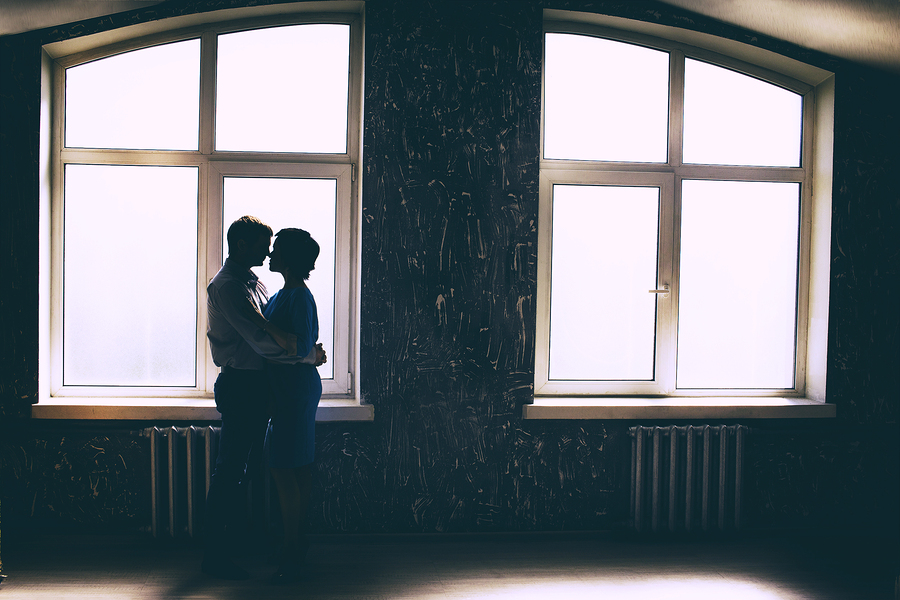 But what about the build-up? There’s something to be said for savoring the slow burn, and knowing how to kiss can mean the difference between fireworks and fizzling out at the finish line — or never getting there at all.

Take it from us, you don’t want to be like Brad the Bad Kisser of “Sex and the City” fame (or infamy, as it were).

So just how important is kissing?

AdWeek analyzed research from the American Academy of Cosmetic Dentistry that shows 48% of people say a person’s smile is the thing they remember most after meeting them — easily beating out the way they dress (9%) and the way they smell (8%).

In other words, the mouth — and what you do with it — matters a great deal.

In fact, lips have joined bosses, grandparents and rubber duckies by getting their very own day of the year. In honor of Lips Appreciation Day, here are our top tips for how to be a good kisser. 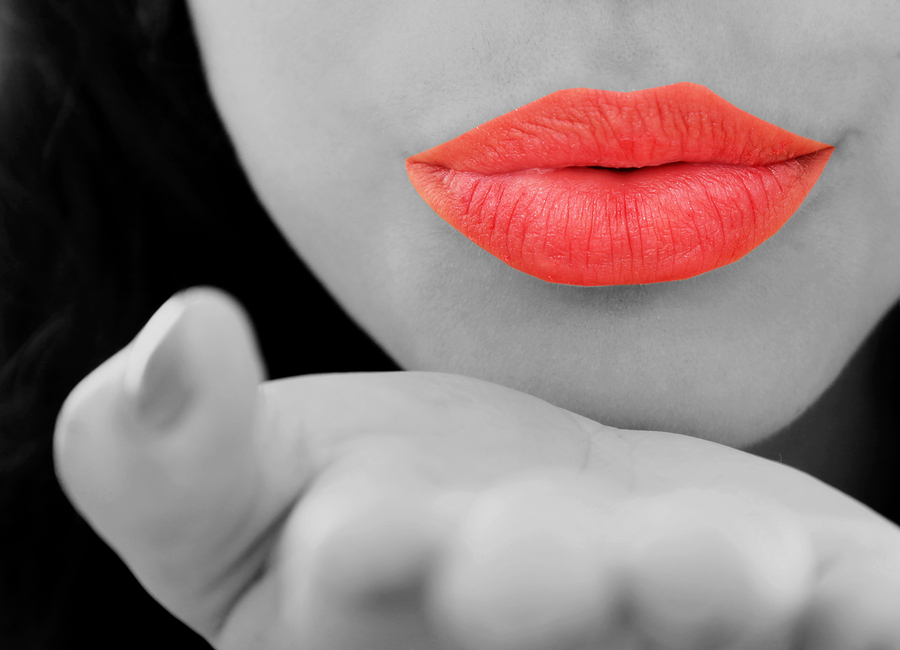 Whether you’re a lip-locking novice or a regular kissing casanova, the first kiss is arguably the most important one.

It’s your chance to make a positive first impression, as well as an opportunity to let him/her know you’re interested in moving your relationship into a more intimate stage. You won’t get a do-over, so knowing when to kiss is just as critical as knowing how to kiss your partner.

For your first kiss, sex coach Trevor Jones of Pleasure Evolution says the best time is when it’s desired — something you’ll know simply by spending time with the other person. “Your partner and you should have had enough chemistry that you’re able to tell there is an attraction.”

If you’re anxious about knowing when the time is right to pucker up, Jones says signs to look for in your partner include dilated pupils, excitement, close proximity, and incidental touching. Whatever you do, he says, don’t rush it and don’t be demanding.

He also says that less is more for the first kiss — both for contact and duration.

“Your lips should be pursed for contact, but not too forceful. Move only 90% of the distance to close the kiss and then hesitate for a heartbeat or two. Then press gently, allow the pressure and force to grow, opening your lips only slightly as you pull away slowly.”

Assuming everything goes right, your first kiss could easily lead to your second, third or beyond. “If done right,” Jones says, “the first kiss is only three seconds long, but your partner’s body will tell you if they want more.”

Know How to Kiss

If you don’t believe kissing is important, consider what science has to say on the subject.

A 2007 study of kissing behavior among college students revealed that “women place a greater emphasis on kissing for making mate assessments.”

Researchers also asked both men and women if they have ever felt attracted to someone, only to lose interest after kissing the person for the first time. Out of 58 men who answered, 59% said yes. Among the 122 women who responded, 66% said a bad kisser can be a deal-breaker. 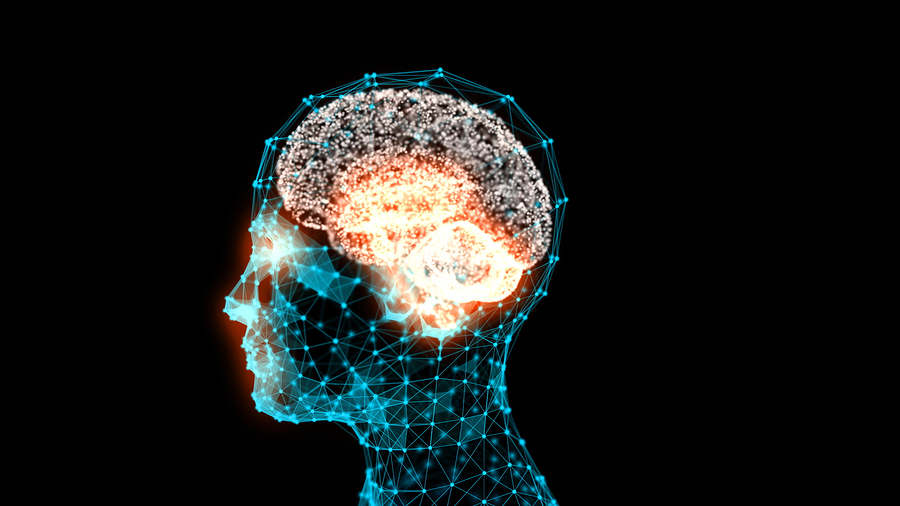 Women were also more selective about the types of kissing they prefer.

Whereas men were more enthusiastic about “wet” kisses that include open mouths and tongue contact, women placed greater emphasis on what researchers call “chemical cues,” such as breath and the appearance of their partner’s teeth.

Because women have superior chemosensory detection compared to men, scientists believe men might need a greater salivary exchange to assess a female’s reproductive status, as a woman’s breath and saliva change over the course of her menstrual cycle.

The things they don’t teach you in health class.

If you want to be a good kisser, practice makes perfect.

According to certified counselor and relationship coach Jonathan Bennett of The Popular Man, “Kissing is like anything: it requires some practice to be good at it.”

If you’re anxious about your kissing technique, Bennett says to keep in mind that your partner is probably just as nervous.

Rather than diving right in, he says it’s okay to talk about kissing first. “Don’t fear communication. If the topic of kissing comes up (or you bring it up casually), find out what she enjoys. Just don’t bring it up in a way that makes you look weird or unromantic.”

By showing that you’re interested in her preferences, you can adjust your kissing technique to accommodate her likes and avoid her dislikes. After all, nothing is sexier than showing your partner you truly care about pleasing them — and taking time to learn what they’re looking for in a kiss is a great place to start.

Know How to French Kiss 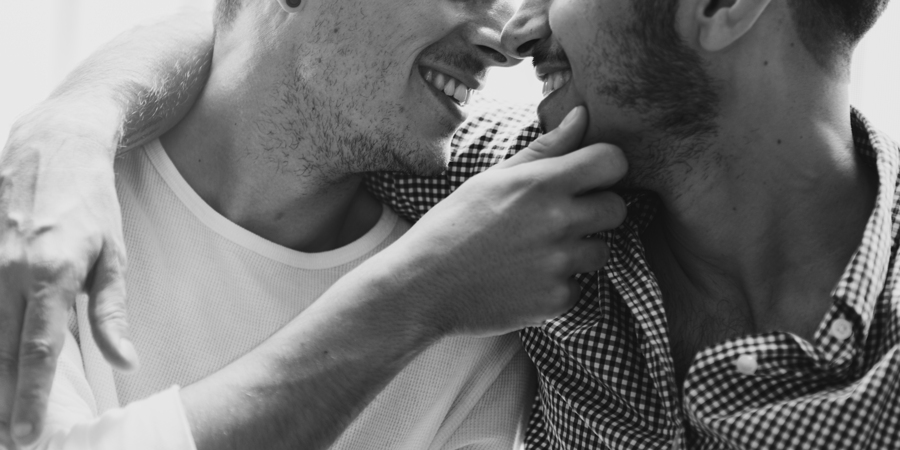 The French are credited with inventing some of life’s greatest pleasures: fashion, fine cuisine, the baguette and — bien sûr — french kissing.

Before you attempt the crème de la crème of kissing, however, it’s important to recognize that taking your kissing to the next level can signal a more serious commitment to your partner. “It’s about the closest two people can physically get outside of sexual activity,” Bennett says, so be certain you’re both ready to ramp up your relationship.

Besides signaling that you’re serious about the other person, french kissing can also lead to more physical forms of sexual contact.

For this reason, Jones says it’s important to discuss safe sex before moving on to french kissing. “The french kiss is the first exchange of body fluids … despite the dry subject matter of safe sex, it’s a great way to discover your partner’s feelings and desires regarding that kind of kissing.”

According to the CDC, studies that have looked at whether the oropharyngeal cancer-causing human papillomavirus (HPV) can be transmitted via open-mouthed kissing have conflicting results, with some studies saying yes and others saying no. However, because french kissing is often a precursor to oral sex and other forms of oral-genital contact, it’s best to talk about safe sex before engaging in french kissing.

Once you and your partner are on the same page about safe sex, you’re ready to explore french kissing technique.

Jones says the trick to a good french kiss is “not depth, but involvement.” Just because you’re french kissing doesn’t mean you have to storm her Bastille.

“Opening your mouth to your partner alone should be seen as an invitation, but don’t dive in for a tonsil check. Gentle exploration of the opening, like licking ice cream, should be your starting move. Remember, you’re kissing for effect, not to count her teeth.”

Whether you’re french kissing or sticking to close-mouthed pecks on the cheek for now, there are several kissing “don’ts” to steer clear of.

Keep a Leash on Your Tongue

If there’s ever a time to let your partner lead, it’s during a kiss. If you go in guns blazing with the tongue, your first kiss just might be your last.

Even if you’re french kissing, Bennett says to go easy on the tongue tangling. “A slow and rhythmic motion is more intimate than a rapid-fire approach.”

“Saliva control is a must!” according to dating expert and co-host of the Date/able Podcast, Yue Xu. “If you ever feel like too much saliva is building up, close your mouth, take a break, and refresh. The last thing you want to do is to slobber all over your partner.” 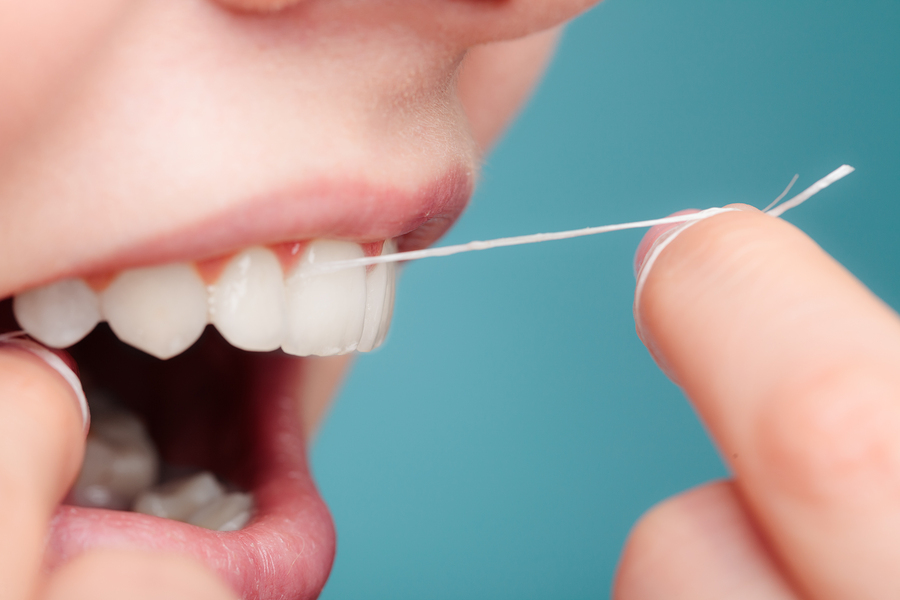 It should probably go without saying, but fresh breath is a must if you want to be considered a good kisser.

But what if you’re caught up in the heat of the moment and don’t want to break away to brush your teeth? “If you can’t squeeze in a toothbrushing or mouthwash,” Jones says, “at least drink water to cleanse your palette.” You can also try gum or breath mints in a pinch — just remember to discard them before you lock lips.

While you’re at it, it’s not a bad idea to make sure your lips are in tip-top shape. Nothing puts the brakes on kissing like dry, cracked lips, so pack a tube of lip balm or moisturizer if you plan on getting lippy.

Pay Attention to Your Body Odor, Too

Your breath is important, but it’s just as important for the rest of you to smell pleasant and inviting. This doesn’t mean you should bathe in perfume or go overboard with deodorant, as too much scent can be just as much of a turnoff as the smell of sweat or dirty clothes.

Don’t Be Too Aggressive

Kissing is about showing affection, not asserting dominance.

Jones says to keep force and depth to a minimum until you’re invited to offer more. “At the beginning of a relationship especially, you want to avoid the impression of being too aggressive. Once you have established each other’s passion level and desire you can ramp up.”

Be Mindful of Facial Hair 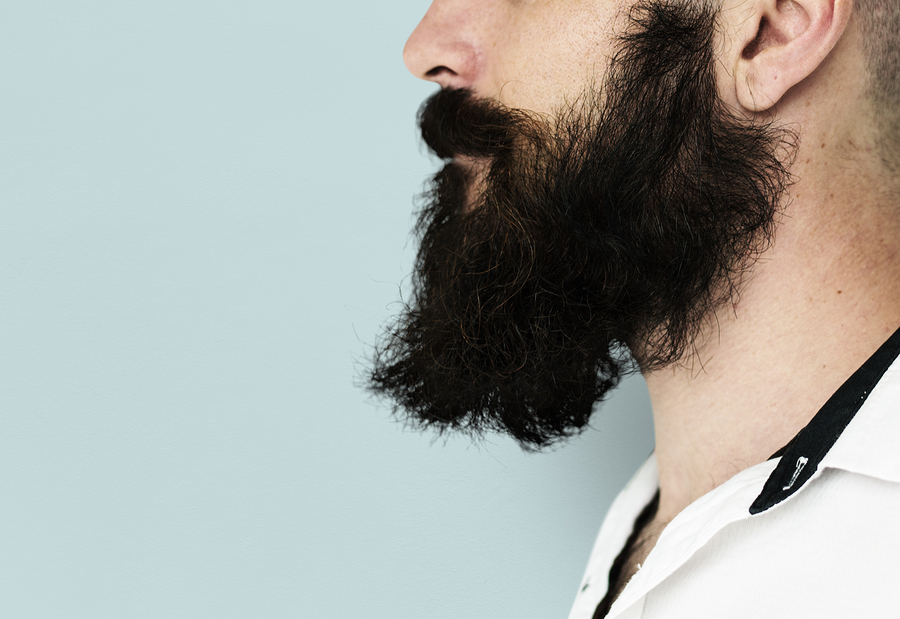 Beards have made a comeback in a big way, but they can be an inconvenience during a makeout session. Just like the hair on your head, the hair on your face needs to be shampooed and cared for. You should also condition your beard to make the hair as soft as possible. According to Liza Corsillo at GQ, keeping your beard trimmed to a medium length will also help you avoid giving your partner a beard burn.

When you’ve built up some confidence about your kissing abilities, you can branch out by taking your lips to other parts of the body. If your goal is to be the best kisser in the world, why not draw from a little global inspiration by exploring breath kisses, which were first described in the Kama Sutra.

As we discussed in our tips for being a sex god, breath kisses involve using a little lube and gentle breaths to build anticipation as you kiss along your partner’s inner thighs and other erogenous zones. We’ll even send you a free sample to help you take your kisses from simmering to nuclear.

What do you think it takes to be a good kisser? Got any techniques to share?

Let us know by tweeting us @ASTROGLIDE.