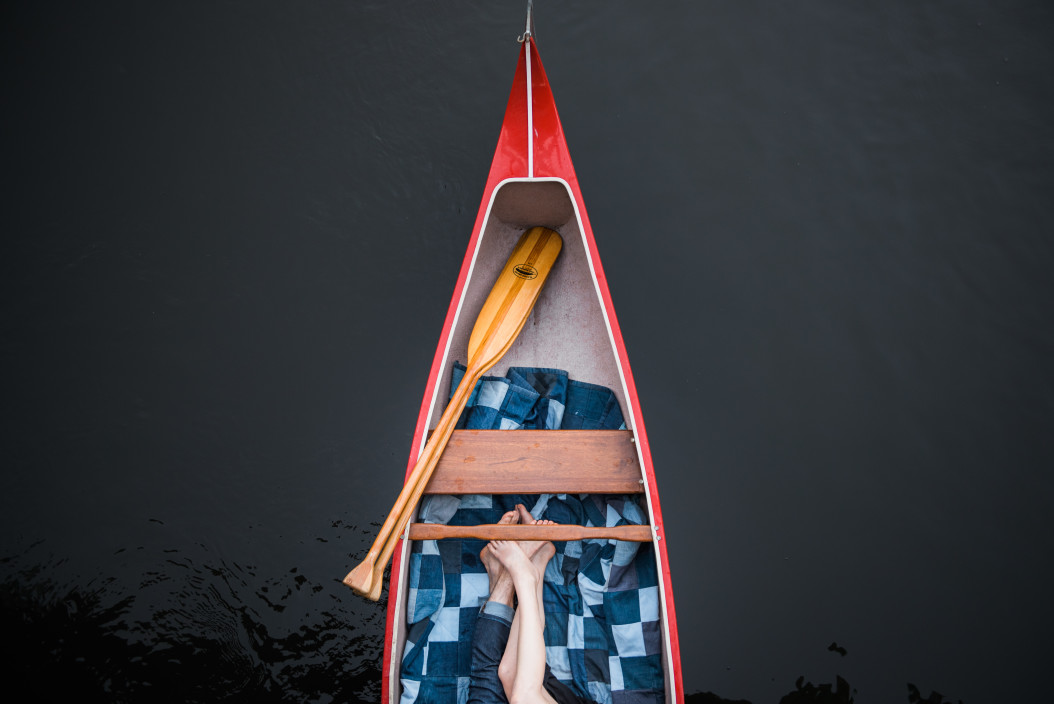 No longer just a reference to a wild beast, over the past two decades, the term cougar has become popularized as a buzzword for women who date younger men. In the late nineties, I recall its use being rather pejorative, but it was quickly reclaimed as a self-assigned moniker worn with pride and prowess.

I spoke with a number of women who exclusively date younger men to better understand their motivations and perceptions of their own dating habits. Sharon, Faith, Sylvia, and Maureen may have different motivations for their dating choices, but they share one thing in common: they’re self-proclaimed cougars who believe that their lives are enriched by the younger men they choose to date. 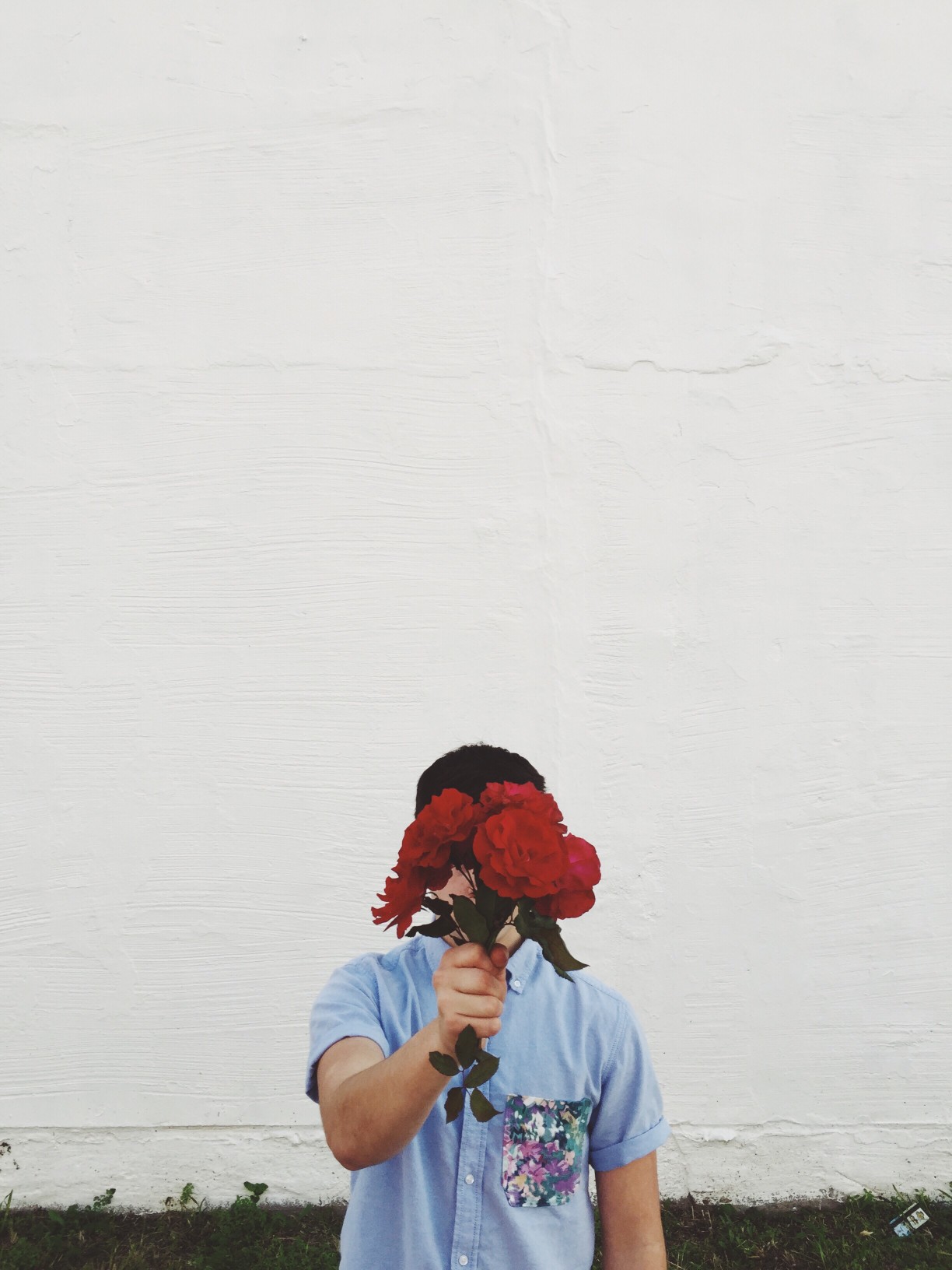 Sharon was 46 when she divorced her husband of sixteen years. She had never considered dating a younger man until she met Brett, 33.

“He was sweet, attentive and pursued me quite persistently. I didn’t get it because my husband hadn’t paid any attention to me after I had kids. It’s like I forgot that I was a woman and he was there to remind me.” She continues, “After six years together, I’d like to say his age is irrelevant, but it’s not. His youth is a big part of our relationship and he keeps me young. I don’t feel like his mother — I wouldn’t be into that, but I do feel like he’s more playful and less jaded because he’s a bit younger.”

Faith was married at a young age and her husband was only seven years her senior, but she describes him as “a generation ahead in values.” He expected her to fulfill traditional gender roles — and despite the fact that she had a law degree, he didn’t want her to work outside of the home.

“He wasn’t controlling, but it was always a point of contention. He had his (sexist) preferences and I had mine,” she explains. “Now that we’re divorced, I find I’m attracted to younger men because they’re just more open-minded. Topics that were controversial with my husband and his friends — gay marriage, open relationships, kinky sex — are just the norm with these guys, so I can really be myself.” 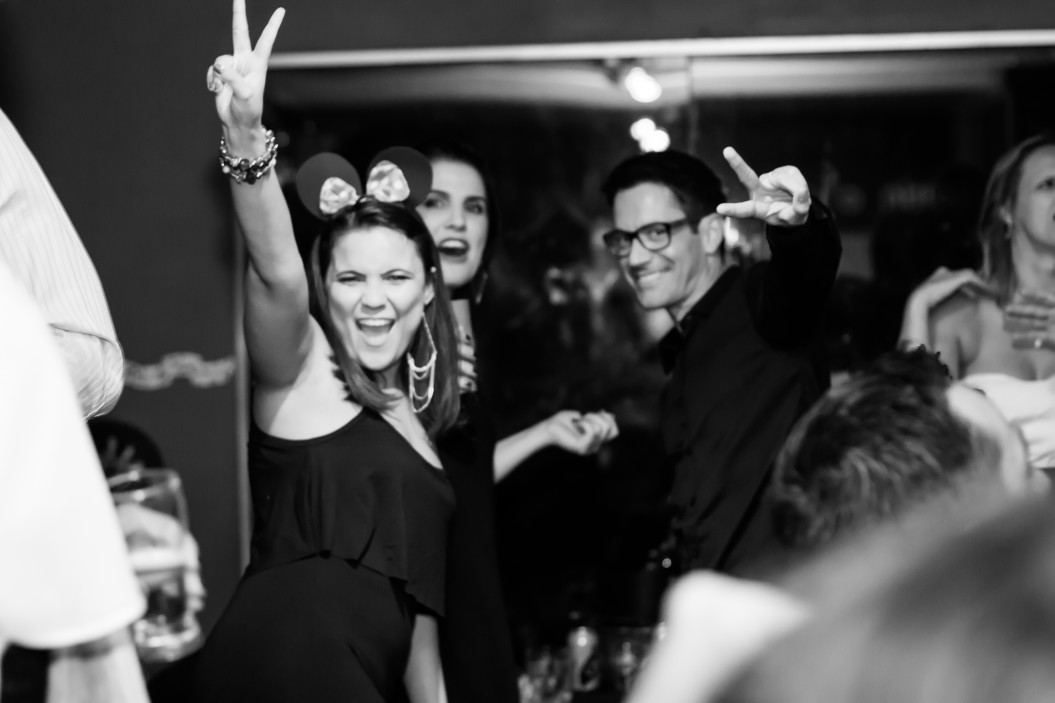 Sylvia is a firecracker. She runs a marketing company, coaches soccer and sits on several boards. She has never been married and she believes it’s because she wasted so many years dating older men.

“I’ve finally found my groove,” she beams. “These younger guys match my energy. I don’t have to drag them out to events or leave early because they’re tired. My new boyfriend is really a perfect match. It has only been a few months, but we’re already talking about moving in together. He’s just like me — he’s established, driven and LOVES life. Our next trip will be heli-skiing in the Alps! Maybe I’ll propose if he’s lucky.”

And if/when he gets older and slows down? “Oh, I’ll get older too. I can’t keep up this pace, but we seem to be on the same page in terms of energy. Maybe it’s his age or maybe it’s just a personality thing — I’m not sure. Either way, I know I’ve had better luck finding a match dating younger men.”

Women who date younger men believe that their divergent lifestyles further strengthen their relationships even if they’re at different stages of life.

Maureen is a single mom with two kids. Her boyfriend is a blogger who travels often. She believes their differences are a source of strength.

“I’m at home with the kids and he’s off traveling the world. Sometimes I go with him, but I really enjoy living vicariously through his travels. And he likes coming home to stability and comfort. I’m only six years older, but our lifestyles are worlds apart and I think it’s why we’re still together. We balance each other out.”

Some of us may see these stages of life differences as a source of potential relationship strife, but many couples are leveraging these disparities to their advantage as evidence that there is no universal path to relationship success.

Obviously, younger men have testosterone on their side, which will inevitably fade with time, but the women I spoke with say it has nothing to do with sex drive. They all agree that younger men are more open to learning, eager to please and offer greater reciprocity in the bedroom.

“If I want to lie back and relax, he does the work. If I want to ride it like a pony, he’s all over it too,” says Faith. “I could cover myself in honey and ask him to lick it off blindfolded and he’d do it — as long as it turns me on.”

Maureen adds, “The fact that he still bothers to hit the gym doesn’t hurt either. Who says women aren’t visual? I love to just stare at his body. He’s so hot! We’re in this for the long term, so of course, he’ll age and his body will change. What really turns me on is that he bothers to try. He makes an effort. I think it’s a generation thing. These guys actually care about how they look.”

Though there are no universal traits within a generation, these women believe they found the solution to modern dating problems and it’s all about the fountain of youth. Have you had success dating outside of your age bracket? Let us know on Twitter @ASTROGLIDE!