HOME / BLOG / 4 Things to Do If a Condom Breaks

4 Things to Do If a Condom Breaks 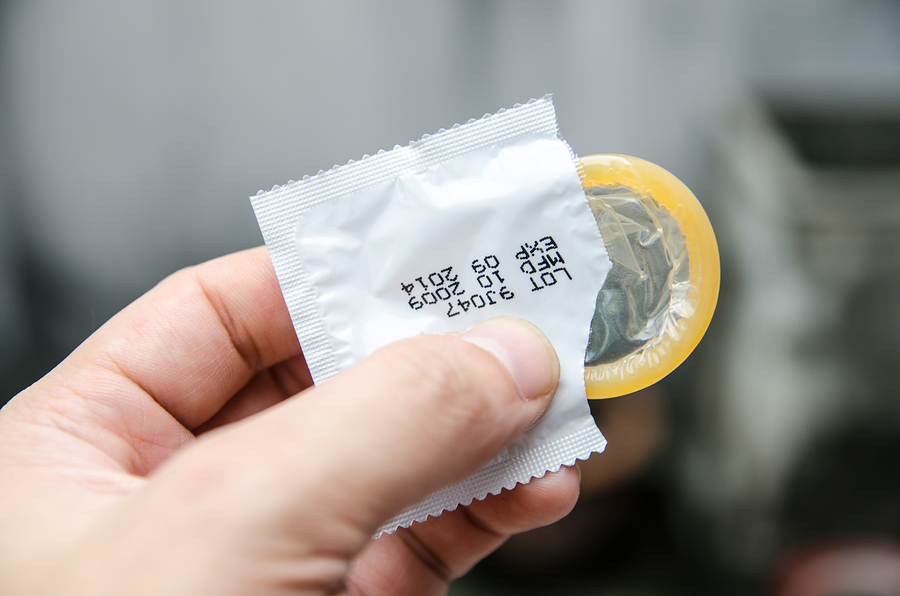 Does this sound familiar? This scenario can be scary and a source of a lot of anxiety. No judgment here — we’ve all been there. I’ve heard this story too many times. Most fellas won’t even notice the condom broke until after both of you finish knockin’ the boots. Condoms that are worn wrong, not sized correctly for your girth, expired or old, or used with oil-based lubrication can break or slip off.

This will put both of you at risk of getting an STI and having an unwanted pregnancy. Don’t take this lightly! Here are 4 steps to follow if the condom breaks:

Sometimes pieces of a condom or the whole thing can be wedged inside the body. Gently stick your finger in there, grab it, and pull it out (and use lube if needed). Condoms left in there can cause irritation, so it’s always better to check and make sure you’ve retrieved the whole condom.

2. Take emergency contraception like Plan B if pregnancy isn’t desired.

This must also be taken within 72 hours. It’s over the counter, which means you can find it at places like Rite Aid, CVS and even your local grocery store or pharmacy. If you don’t have access to Plan B, you may be able to take multiple doses of birth control — but don’t just gobble down those pills! Call your OB/GYN to ask them if this is an option for you.

A Paraguard IUD (a small, soft, and flexible T-shaped device made primarily of plastic and copper) can be inserted to prevent pregnancy up to 5 days after the slip-up. However, you can’t do this on your own. If you want to try a Paraguard, you’ve got to see your OB/GYN.

3. Get tested for STIs (especially HIV) if you are not sure of your partner’s status.

Go to the Emergency Department near you and tell the doctor what happened. Although it might be nerve-wracking, you have to be completely honest.

You can also take Post Exposure Prophylaxis (PEP) within 72 hours. PEP is a combination of antiretroviral medicines that prevent you from becoming infected with HIV if you were potentially exposed. Remember each STI has a different lag time between when you get it and when it will show up on a test. I recommend getting repeat STI testing in one month and in six months just to play it safe. 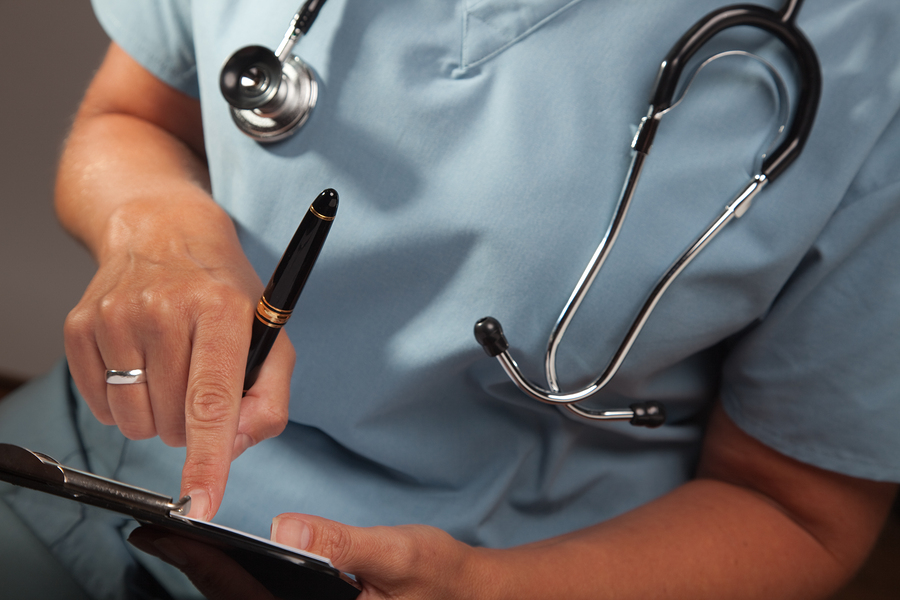 Many couples skip this step — that’s a mistake, because unless you understand WHY the condom broke, you may put yourself at risk for it happening again. So ask yourself these questions:

Did the condom break because it’s expired?

If so, toss that box and purchase new condoms. Keep them away from heat and light, don’t carry them in a wallet, and don’t open them with anything sharp like scissors or teeth.

Did the condom break because you put it on wrong?

Measure the girth (thickness) of his penis when it’s erect. Then check out this post to learn which size condom he should be using. You might be surprised!

Did the condom break because you used oil-based lubrication?

Using something like olive oil or plain coconut oil as lube can be dangerous because it can cause latex condoms to rip. Try one of ASTROGLIDE’s latex-friendly lubes instead!

Remember, condom accidents can happen to anyone — don’t beat yourself up about it! Just follow these steps to make sure you deal with the problem in a safe and smart way. Have any questions about condoms and safe sex? Tweet them to @ASTROGLIDE.